In 2013, on a late summer day after fishing in the Flattops Wilderness near Meeker, Colorado, brothers Kevin and Kristofer Borchard stumbled into a large wild hop plant growing along the bank of the White River. This first sparked his interest in determining whether hops could be grown on a larger​ scale in the valley. When Kevin’s career took him to Boston, Massachusetts in 2014 he met and worked with Dan Ward, a native of Longmont, Colorado who was also familiar with Meeker. Together they developed a dream for growing hops in the White River Valley. In December 2016, they purchased land adjacent to the White River (also known as the Smoking River as named by Native Americans), selected a site for a hop yard, and the rest is history. Kevin, Kristofer and Dan have a passion for producing the highest quality hops Colorado has to offer.

We are committed to conserving and protecting our natural resources. Smoking River Hops uses safe agricultural practices. In addition, we are working with NRCS to design and implement state of the art irrigation techniques. 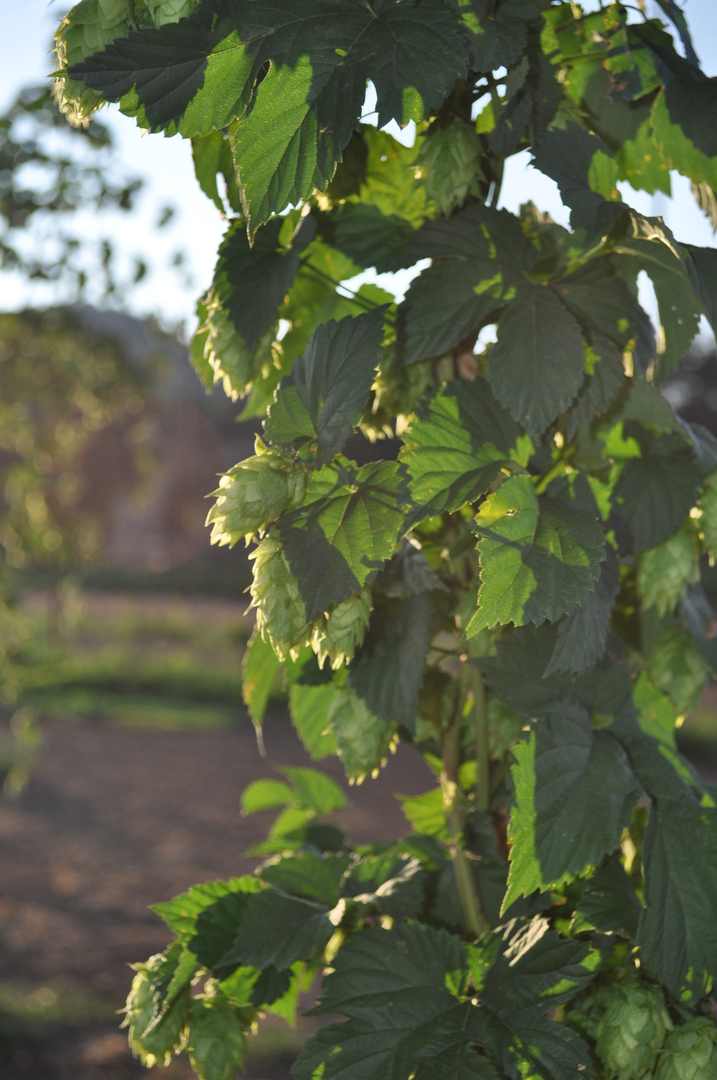 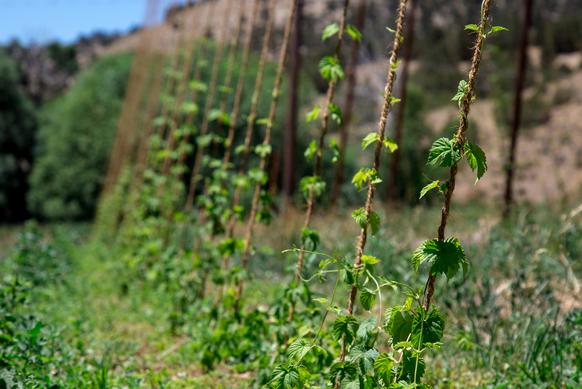 There is nothing better than a fresh hopped IPA or pale ale. Smoking River Hops is proud to offer wet hops to breweries in Northwest Colorado and the Front Range. Deliveries will be coordinated and scheduled to ensure that hops are received by brewers within 18-24 hours of harvesting. 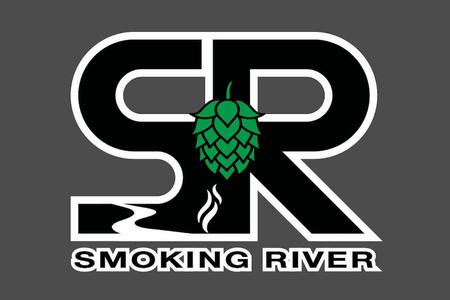 Rhizomes available as of Spring!

Get A Sneak Peak

Come visit us in Meeker, CO. In the meantime, checkout our gallery. 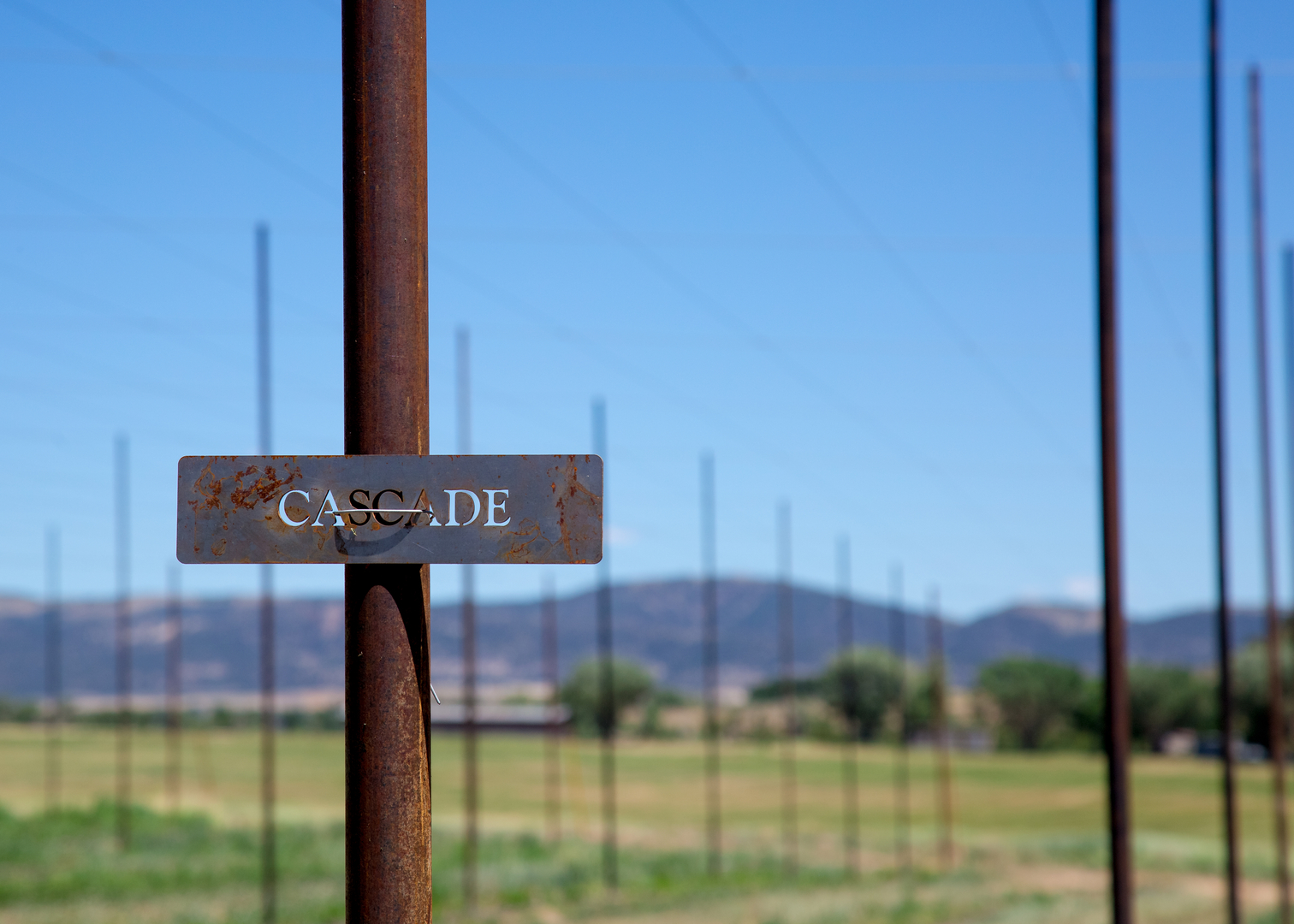 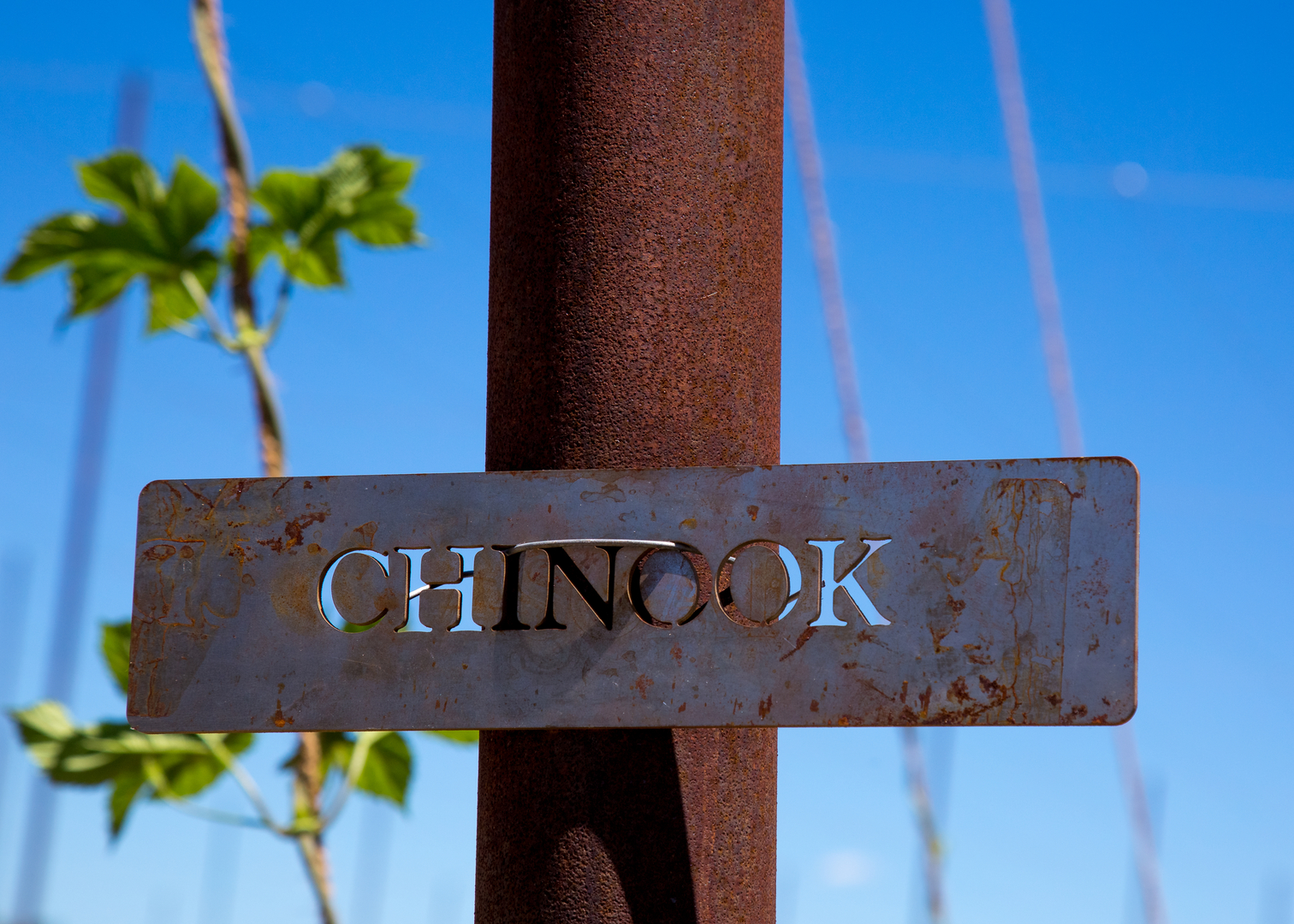 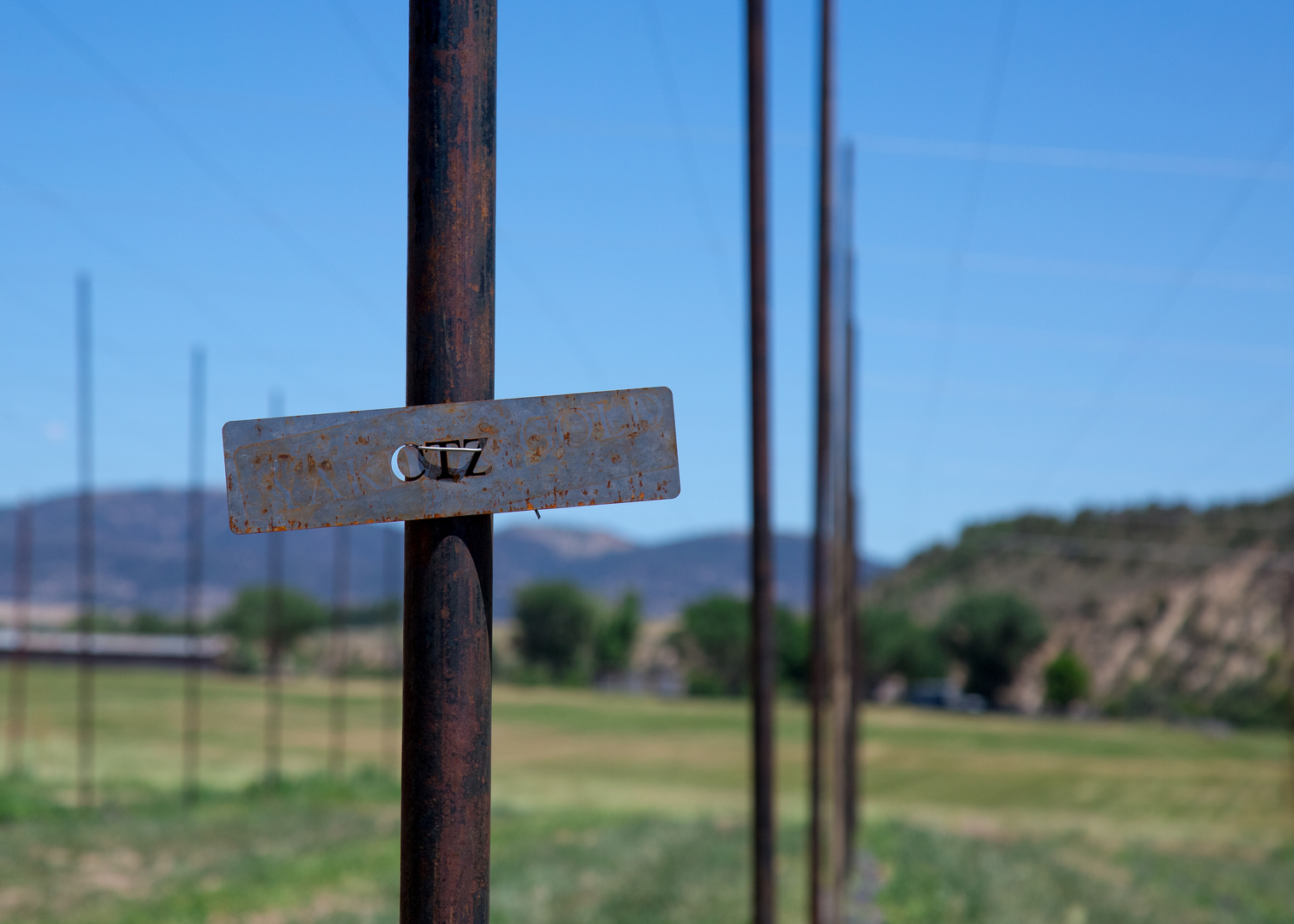 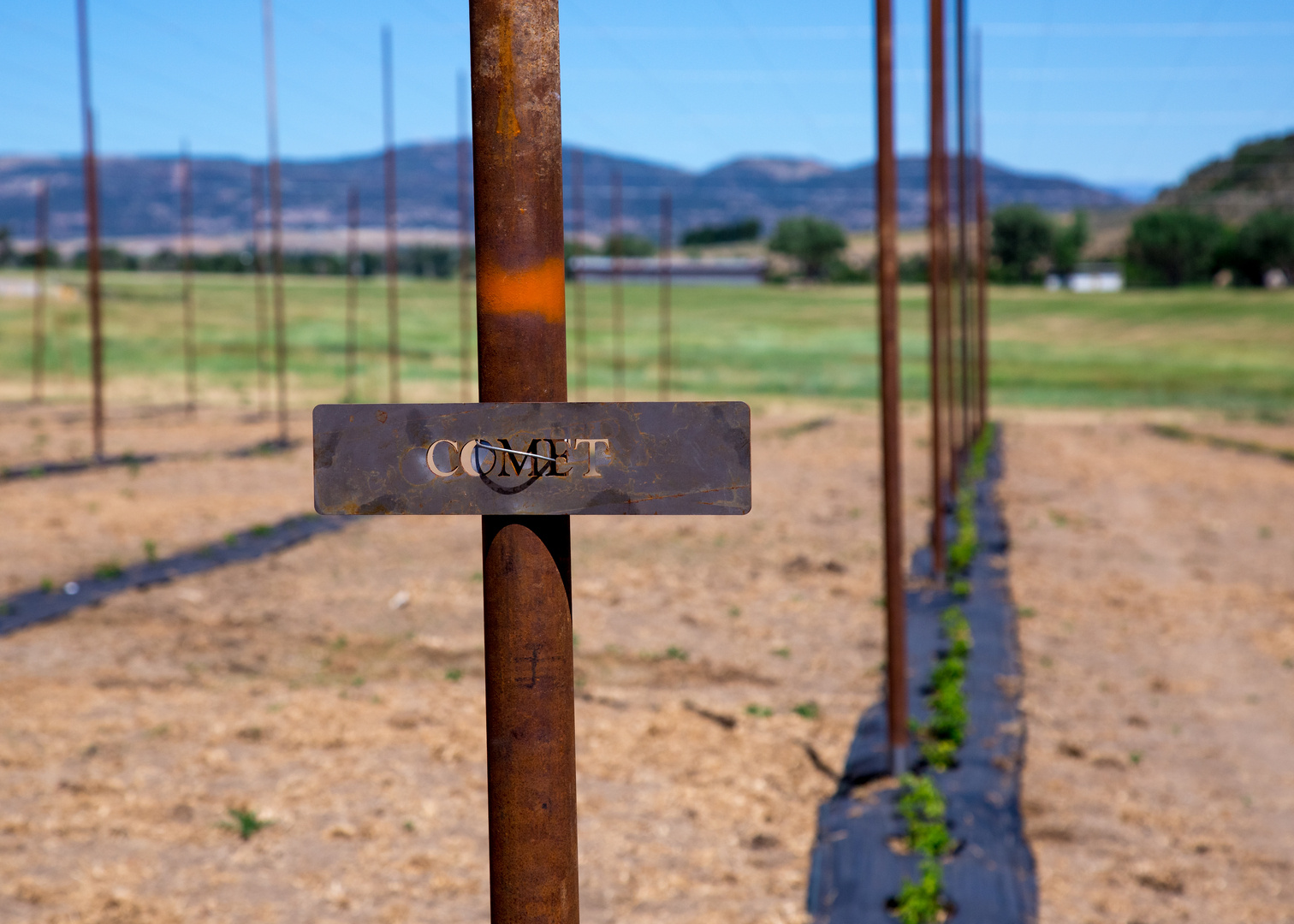 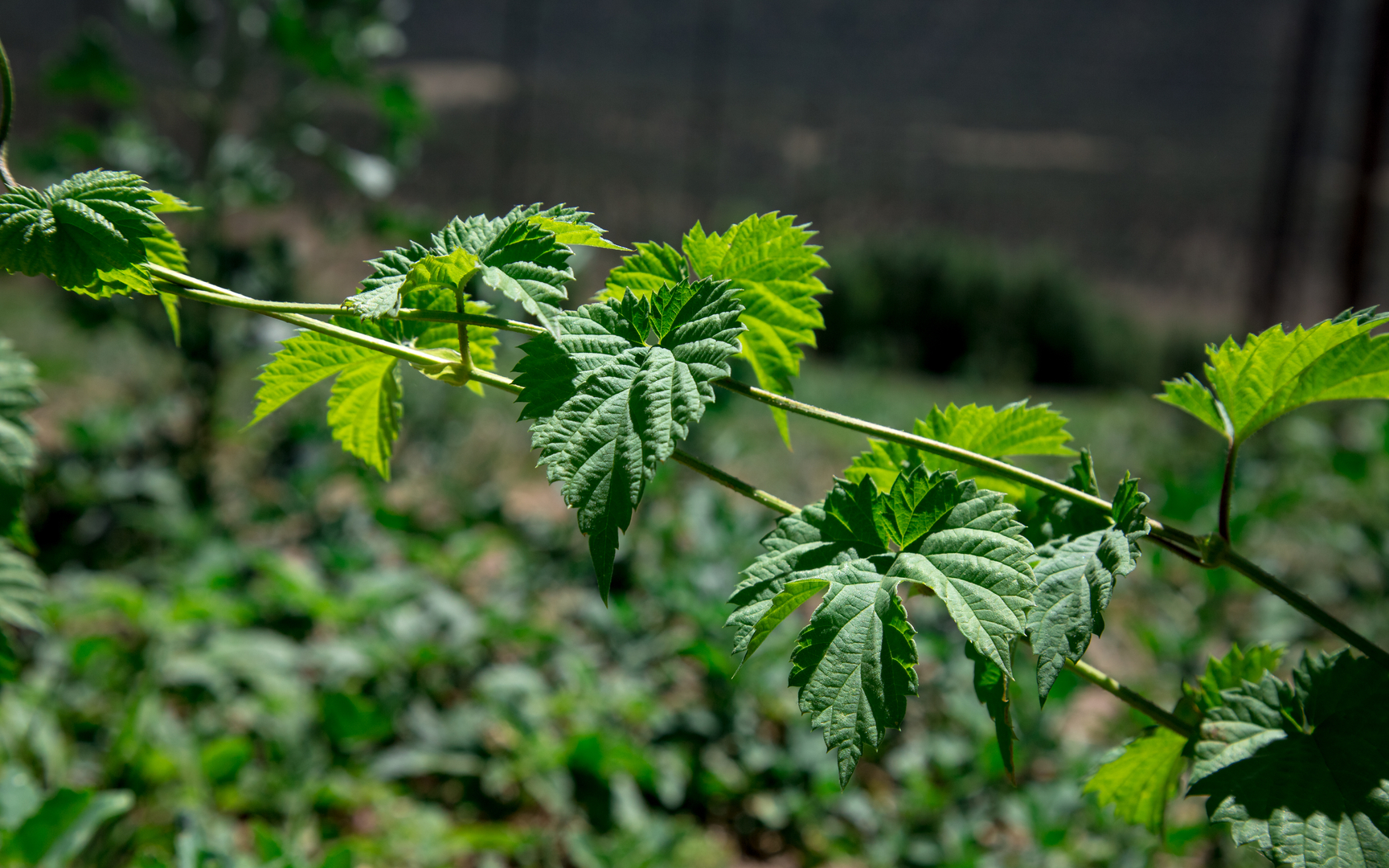 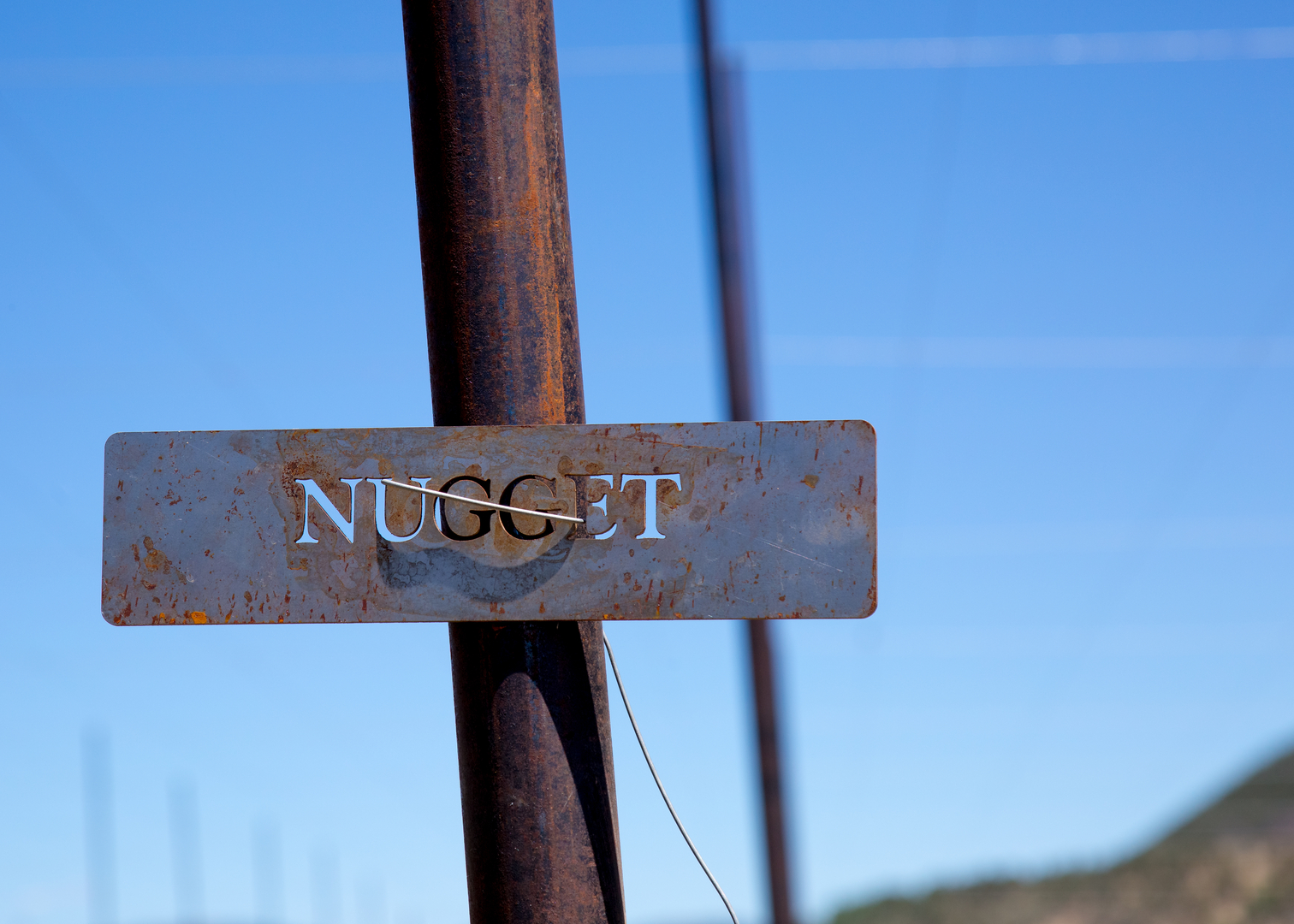 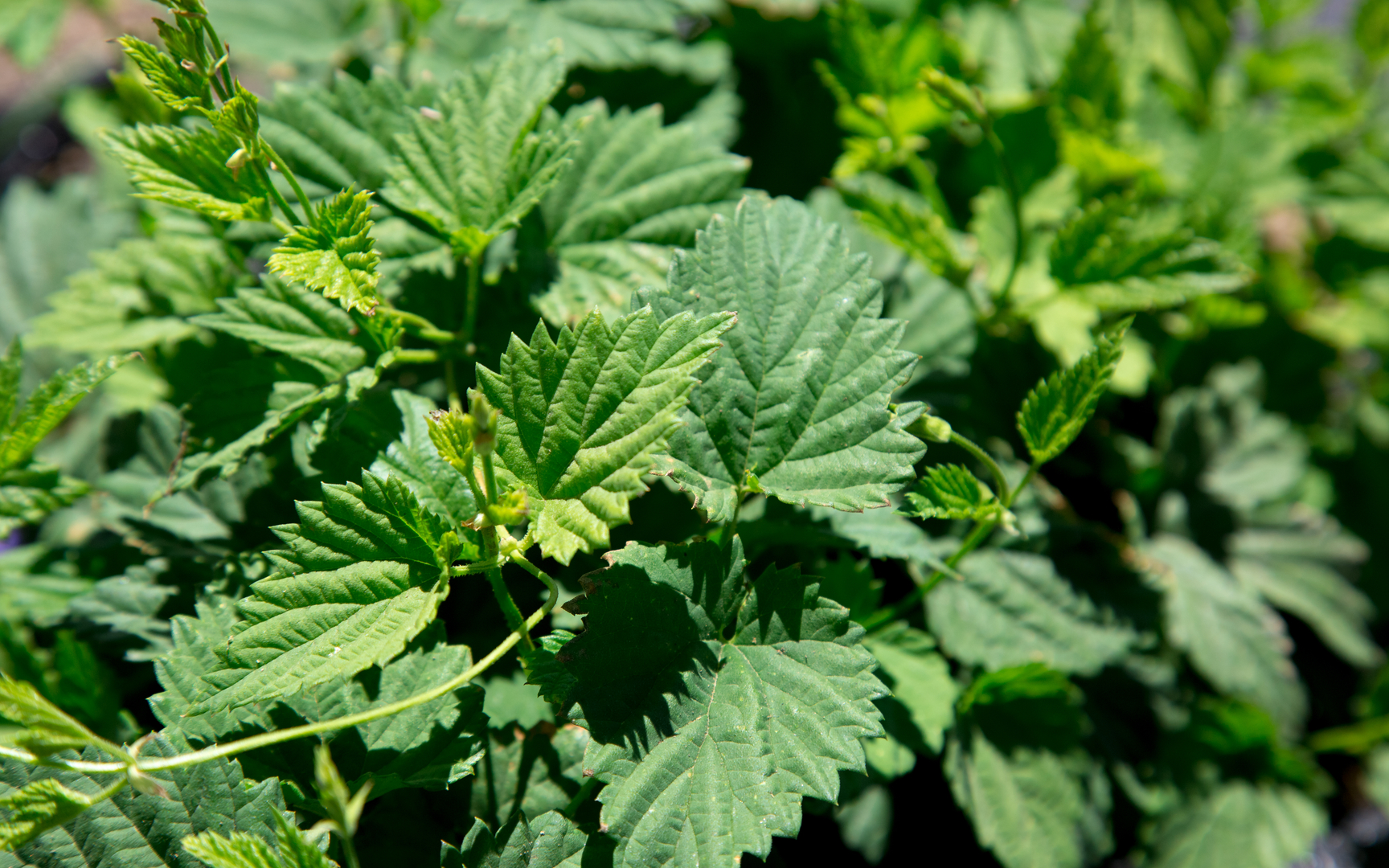 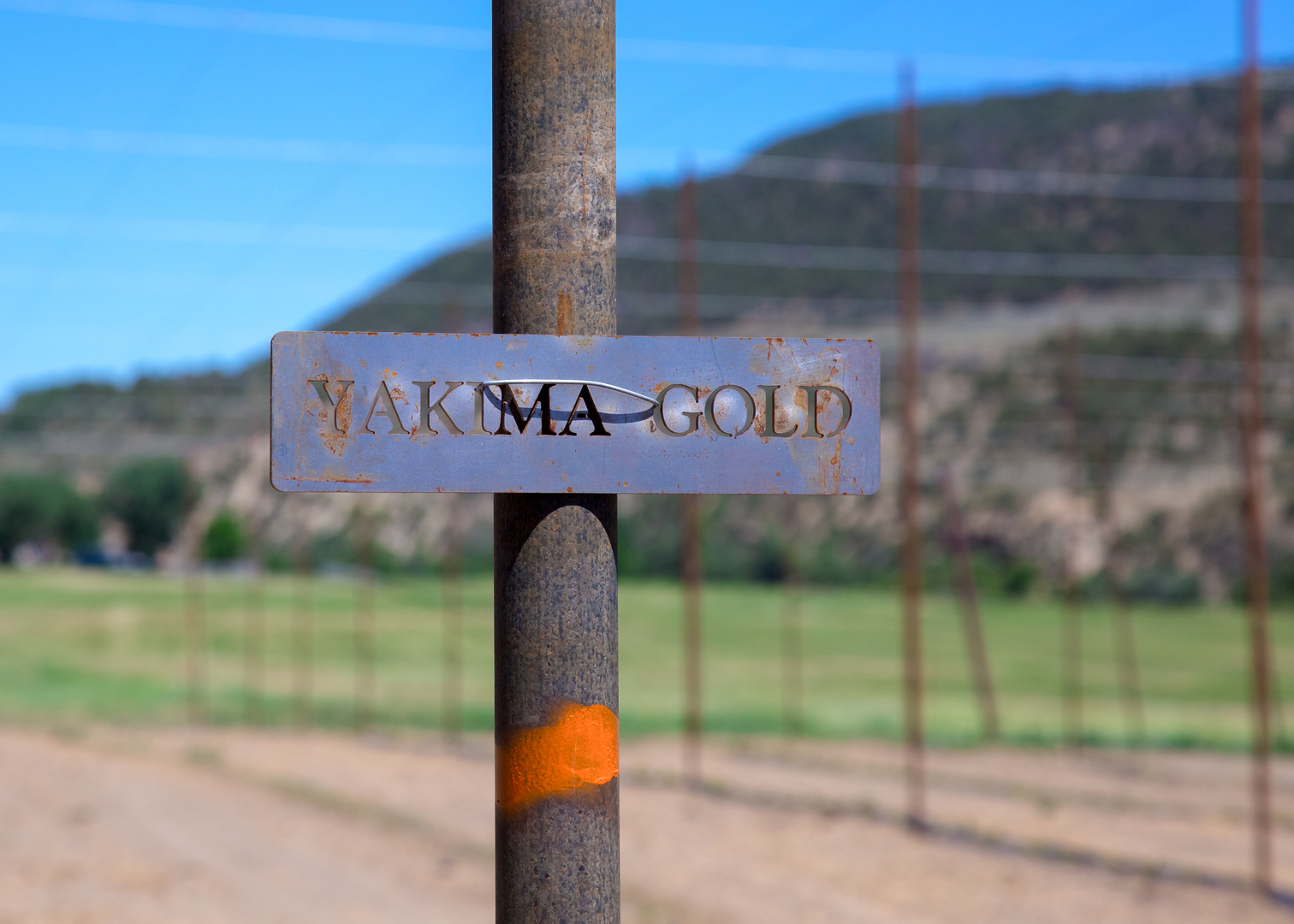 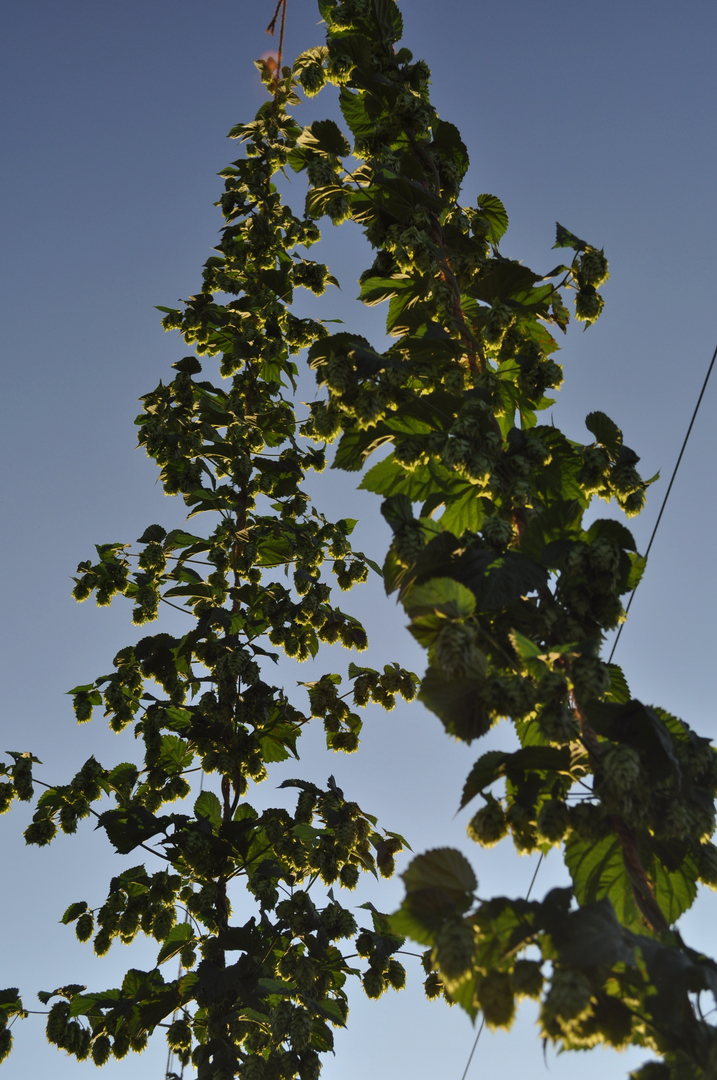 You may also send us a message with your order and we will call you. Simply fill out this form . . .

VISIT US IN MEEKER, CO